A Passage To Ponder: Hebrews 11 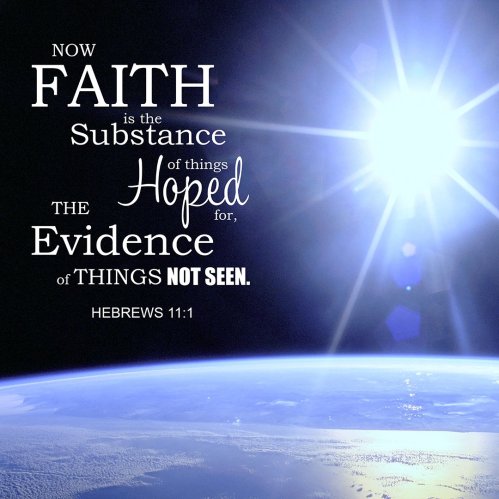 C. S. Lewis once explained his faith by writing, “I believe in Christianity as I believe that the sun has risen: not only because I see it, but because by it I see everything else.”

What a simple, yet profound explanation of the purpose, potential, and power of faith. END_OF_DOCUMENT_TOKEN_TO_BE_REPLACED

What To Do When You Fall 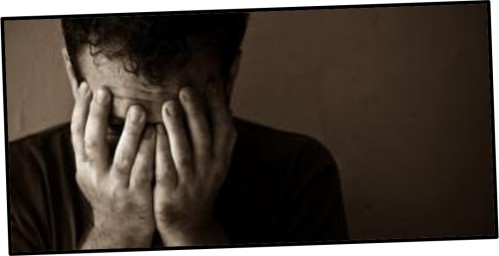 Who among us has not gone astray and indulged our flesh in some manner?

Who among us has not taken a detour after a driving ambition?

Who among us has not flirted in their mind with adultery?

Who among us has not risked stepping beyond the parameters of what is right? END_OF_DOCUMENT_TOKEN_TO_BE_REPLACED

Word of the Week: Watchful

“Watch your step!” is an admonition often given by parents to young children.

Kids can become distracted, lethargic, or passive regarding their surroundings and not be paying attention to potential pitfalls. This is particularly good advice when walking down stairs, hiking a trail with rough terrain or walking through a cow pasture. END_OF_DOCUMENT_TOKEN_TO_BE_REPLACED

Tagged as Augustine, Word of the Week

GREAT VERSES OF THE BIBLE: 2Corinthians 5:17

The second century theologian, Augustine, is generally regarded as the greatest of the early “church fathers.” His writings are classics. And he is often quoted.

However, Augustine, the future bishop, was not baptized until he was 32 years old. Prior to his conversion he engaged in a ten year illicit relationship. The story is told that one day following his conversion, he was approached by his former mistress. When Augustine saw her, he turned and quickly walked away.

The woman followed after him calling out, “Augustine! It’s me! It’s me!” END_OF_DOCUMENT_TOKEN_TO_BE_REPLACED