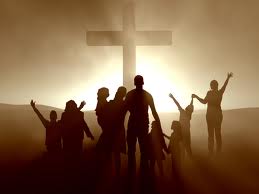 Last night Norma Jean I joined 74,326 pumped-up fans  who watched the championship game of the men’s NCAA basketball tournament between Louisville and Michigan.  Well, not from the Georgia Dome!  But from our home.

The game was exciting.  Both teams played with passion.  The fans were boisterous. The coaches were high-spirited.  The announcers were exuberant.  The game and everything around it could be described in one word “enthusiastic”!

Yet none of this mattered.   At least that’s what Dr. Keith Ablow  said on Meghan Kelly’s  American Live yesterday on Fox News.   END_OF_DOCUMENT_TOKEN_TO_BE_REPLACED