Tomorrow is Veterans Day, although it is observed today as a holiday.

The day was originally known as Armistice Day when WWI ended on the 11th day of the 11th month at the 11th hour. That was 1918.
In 1921 The United States laid to rest an American soldier, “his name known only to God”, on a Virginia hillside overlooking Washington and the Potomac. The site was called “The Tomb of the Unknown Soldier” which is located in Arlington National Cemetery. END_OF_DOCUMENT_TOKEN_TO_BE_REPLACED

During the Iraq war in 2004 the Wall Street Journal ran a front page story about the “new training” the Marines were receiving.

In addition to being drilled in combat skills and heavy weaponry, they were receiving instruction regarding respect for the Iraqi citizens. The Marine commanders borrowed the maxim from the Hippocratic Oath: “First do no harm.”  The philosophy behind the new protocol was not intended to put the Marines at unwarranted risk, but defuse hostility and suspicion. The article called it  a “reprogramming campaign” that teaches these skilled soldiers to ask questions first and shoot later.  END_OF_DOCUMENT_TOKEN_TO_BE_REPLACED

Word of the Week: Soldier 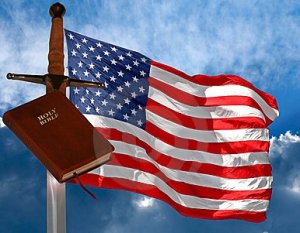 In November of 1919, President Woodrow Wilson proclaimed November 11 as “Armistice Day.”  It was hailed as a day of reflection to honor those who served in the military, both living and dead, at the end of World War I.

While the Treaty of Versailles was not signed until seven month later, the fighting ceased between the Allied nations and Germany on the 11th hour, of the 11th day, of the 11th month. END_OF_DOCUMENT_TOKEN_TO_BE_REPLACED

Tagged as Soldier, Veterans Day, Word of the Week 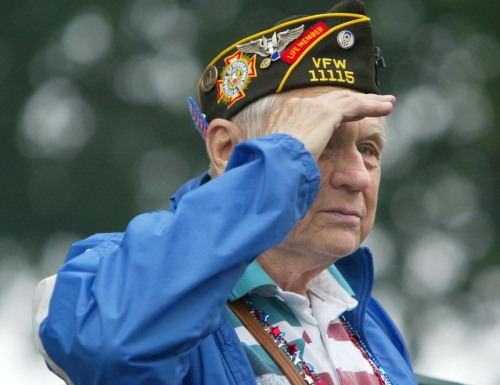 Yesterday was veterans day.  It is day to honor those who have served in our military.  Both living and dead. To thank them for their service. To celebrate their contribution. To remember their sacrifice.  END_OF_DOCUMENT_TOKEN_TO_BE_REPLACED