Whose Values? What Values? 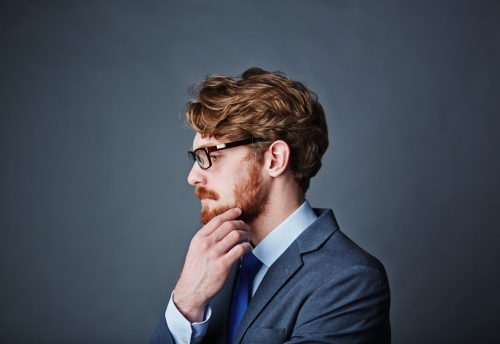 Even if you’re not a football fan you’ve probably heard about Jon Gruden’s recent resignation as head coach of the Las Vegas Raiders.

On Monday The New York Times released vulgar emails from a decade ago by Gruden that contained language described by the media as “homophobic, “misogynistic” and “racist.”

The NFL quickly released a statement denouncing Gruden’s emails as “appalling,” “denigrating,” “abhorrent,” and “wholly contrary to the NFL’s values.”

First of all, anyone who’s been a fan of the Tampa Bay Bucs or the Raiders knows Jon Gruden has a “potty mouth.” That shouldn’t have been too shocking to the NFL.

However, a larger question is “What are the NFL’s values?”

Conservative sports journalist, Jason Whitlock, who’s also a culture critic, tweeted: “Wonder if anyone at the NFL offices has ever listened to a Dre, Snoop or Eminem album and compared them to Gruden’s emails?”

Political commentator and sports journalist, Clay Travis also tweeted, “Every rapper the NFL has performing at the Super Bowl has more offensive lyrics than Jon Gruden had in his emails.”

Amber Athey, a former White House correspondent for the Daily Caller, and the Washington editor for The Spectator, called the NFL’s response hypocritical, “a blatant double-standard, and caving in to the wokeness of our culture.

Yet, everyone of these were allowed to continue playing in the NFL. So, what are their values?

It seems that values are only mentioned in either in sports, politics, or business when the wrong person has been criticized and offended  Or the culprit has violated the woke standard everyone is supposed to be bowing down to. Then someone in leadership says, “That’s not who we are.” And adds, “That doesn’t reflect our values.”

The NFL along with most of the institutions of our society really don’t know what their values are because they’re constantly changing. Morals are situational. Ethics are personal. The standard is self. And “truth” is whatever we decide it is for ourselves, or the current culture.

However, before we go too far in cursing the darkness, isn’t it fair to ask, “Are we lighting candles?”

Are we reflecting the light of Christ and His gospel in our daily walk? (Eph. 5:8).

What are my values? And whose values are they?

Are my values based on and in the Word of God? Are they the unchanging verities revealed by the Holy Spirit? Penned by the apostles? And recorded in the Bible?

…Bless the lives of other people?

…Treasure the spiritual over the material?

Discerning Christians know the right answer to these questions. But more importantly, we need to examine ourselves, to see if we are value-driven. Are we practicing what we profess?

As one writer observed, “It is unlikely you will become the person you want to be, if the decisions you make conflict with your values.”

5 responses to “Whose Values? What Values?”