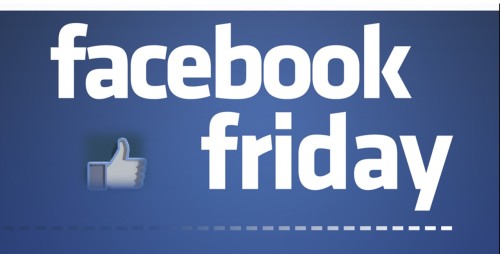 Corrie Ten Boom, was a watchmaker who later became a writer and public speaker. She worked with her family during World War II to help Jews escape from the Nazis during the Holocaust.

Her book, The Hiding Place: The Triumphant True Story of Corrie Ten Boom, is a biography that recounts her family’s efforts and how she found and shared hope in God while she was imprisoned in a concentration camp.

Sometime ago my friend Karen Witteman, shared a passage from the book on her facebook page of a conversation Corrie had with her father that every parent, teacher and educator needs to hear and heed.

“Sex,” I was pretty sure, meant whether you were a boy or girl, and “sin” made Tante Jans very angry, but what the two together meant I could not imagine. And so, seated next to Father in the train compartment, I suddenly asked, “Father, what is sexsin?”

He turned to look at me, as he always did when answering a question, but to my surprise he said nothing. At last he stood up, lifted his traveling case from the rack over our heads, and set it on the floor.

“Will you carry it off the train, Corrie?” he said.

I stood up and tugged at it. It was crammed with the watches and spare parts he had purchased that morning.

“Yes,” he said. “And it would be a pretty poor father who would ask his little girl to carry such a load. It’s the same way, Corrie, with knowledge. Some knowledge is too heavy for children. When you are older and stronger you can bear it. For now you must trust me to carry it for you.”

We are asking our children to carry loads that are way too heavy for them. They should not be forced, as children, to see and feel the world through the lens of adults. Innocence is worth protecting and worth fighting for. We need to do our part as teachers, parents and caregivers to carry certain things for them until they are old enough to bear the load.

Christians parents need to be involved in their children’s education. Protect their minds and hearts from carnal indoctrination. And bring them up in the nurture and admonition of the Lord (Eph. 6:4).

A failure to teach our children right from wrong, and allow them to be led into sin is an egregious error in God’s eyes. Jesus warned, “Whoever causes one of these little ones who believe in Me to sin, it would be better for him if a millstone were hung around his neck, and he were drowned in the depth of the sea” (Matt. 18:6).