The King Who Cried 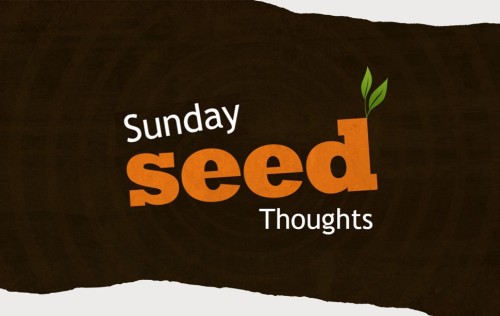 While not specifically stated, the chronology the Jesus’ biographies show that His triumphant entry into Jerusalem prior to His crucifixion was on Sunday.

All three synoptic writers plus John record this emotional and celebratory event when the people cried, “Hosanna!” They praised God, rejoiced in His presence, and proclaimed:

Ironically, by the end of the week, the crowd would cry, “Crucify Him! Crucify Him!”

In the meantime, the King who came riding into town on a colt to exuberant and animated praise in fulfillment of Zechariah’s prophecy also cried.

Luke records, “Now as He drew near, He saw the city and wept over it.”

The text indicates Jesus foresaw the destruction of Jerusalem in A.D. 70 and the unnecessary suffering and pain people would experience. But, no doubt he saw more.

Jesus saw His people as scattered sheep without a shepherd. He saw their desecration of the temple. He saw their sinfulness. He saw their religion compromised by tradition. He saw their trust in political alliances, instead of trusting in God. He saw their unbelief. Their coming rejection. And the hard road ahead for many of His disciples.

Today, as come to worship, remember we serve a King who cares. Who feels our pain. Knows our struggles. Weeps over wickedness. Laments the indifference of the masses. And sheds tears over the senseless suffering and painful burdens we bear.

Indeed our King understands our troubles and is touched by the feelings of our infirmities.

In answer to the query of the hymnist, Frank E. Graeff…

Does Jesus care when my heart is pained
Too deeply for mirth and song
As the burdens press and the cares distress
And the way grows weary and long?

Oh, yes
He cares
I know He cares
His heart is touched with my grief
When the days are weary, the long nights dreary
I know my Savior cares.

And He still does.

3 responses to “The King Who Cried”