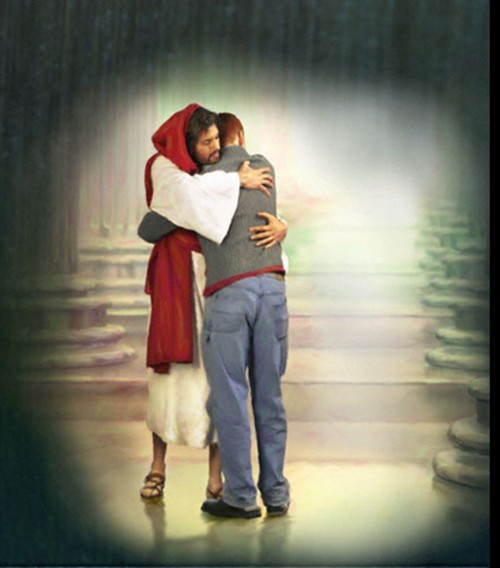 “Love Will Keep Us Together” was a popular song in the 1970s written by Neil Sedaka and Howard Greenfield, and recorded by Sedaka in 1973.

In 1975 pop duo, The Captain & Tennille released their version and it became a #1 song and the best selling single of the year.

Sadly, love didn’t keep “The Captain”, Daryl Dragon, and Toni Tennille together. They divorced in 2014 after nearly 40 years of marriage. Dragon died of renal failure in 2016 in Prescott, Arizona.

Following Dragon’s death, Tennille published her memoir in which she revealed that “intimacy issues” ultimately led to the breakup of their fairytale marriage. In an interview promoting the book on the Today Show, Tennille offered this explanation.

“Sex is not love, sex is not intimacy,” she explained at the time. “He just couldn’t be affectionate, he couldn’t just give me a hug. … And I don’t blame him because he came from a very, very difficult family and he had a famous, but overbearing father (conductor and composer Carmen Dragon).”

The Greeks had four different words for love. One word expressed sexual attraction and is never used in the Bible. Another the tender feelings for a friend. A third referred to family love. But the fourth, agape’, is a love of the mind. The will. The whole being. Barclay says it is a love “that loves the unlovable.” It’s a love of commitment.

Agape’ is the word used in John 13 and found over 50 times in John’s gospel, and more than 200 times in the New Testament.

In just hours before Jesus would be tried and crucified, He issued this challenge to His disciples.

So, how did Jesus love us? What example of love did He leave?

(1) Jesus’ love was selfless. Too often humans love based on what they can receive in return. Their comfort. Their happiness. Their satisfaction. Jesus’ love was without hypocrisy. Void of self-interest. Free from personal ambition. And without strings attached.

(2) Jesus’ love was sacrificial. There was no limit to His love. No demand was too great. No request too difficult. No sacrifice that he was unwilling to make. Indeed “greater love has no one than to lay down one’s life for his friends” (Jn 15:13). Yet, Jesus’ sacrificial love extended even to his enemies (Rom. 5:8).

(3) Jesus’ love was compassionate. He was empathic and sympathetic. He understood human weakness, fragility, and foibles. He cared. He showed concern. He truly felt the pain of others. Jesus’ heart could love people as they were. But loved them enough to help them be more than they thought possible.

(4) Jesus’ love was forgiving. He Loved and forgave John, although he selfishly sought a place of prominence at Jesus’ right hand (Mk 10:35-45). He loved and forgave Peter, who denied knowing Jesus three times. He even forgave those who crucified them when he cried to God, “Father, forgive them, for they know not what they are doing.”

So, how are we to show love? Just like Jesus.

It wasn’t new in terms of time, but new in terms of experience and divine illustration. With Jesus, love was raised to a higher standard. A nobler aspiration. A greater example. A deeper feeling. A wider embrace. A broader influence.

The love of God will keep us together. In our marriages. In our families. And in our churches.

May it be said of us, as the 2nd-century Christian author Tertullian records the pagans’ positive observation and witness of Christian love–-“See how they love one another!”

Tagged as #LoveWIllKeepUsTogether, A Passage to Ponder