Word of the Week: Enlightenment 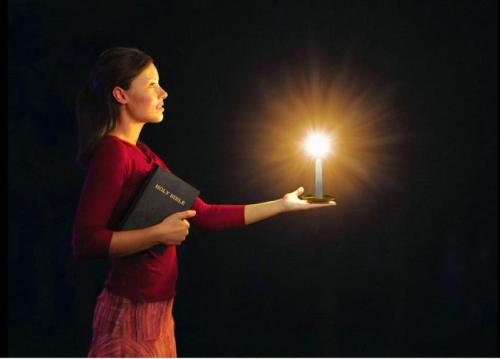 The 18th century, French Philosopher, Voltaire, was a prolific writer, known for his wit and biting criticism of Christianity. He believed in “reason.” And thought there was no need for God.

Voltaire once wrote, “If in the market of Paris, before the eyes of a thousand men and before my own eyes, a miracle should be performed, I would much rather disbelieve the two thousand eyes and my own two, than believe it.” END_OF_DOCUMENT_TOKEN_TO_BE_REPLACED

Tagged as Enlightenment, Voltaire, Word of the Week