A Passage To Ponder: Colossians 3 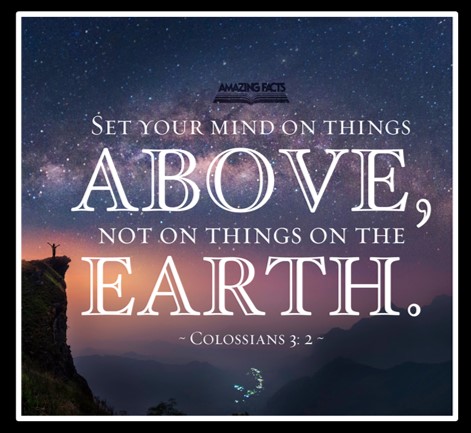 Augustine, the theologian who lived in the 4th and 5th centuries,  is generally regarded as the greatest of the early “church fathers.” His writings are classics. And he is often quoted.

However, Augustine, the future bishop, was not baptized until he was 32 years old. Prior to his conversion he engaged in a ten year illicit relationship. The story is told that one day following his conversion, he was approached by his former mistress. When Augustine saw her, he turned and quickly walked away.

The woman followed after him calling out, “Augustine! It’s me! It’s me!” END_OF_DOCUMENT_TOKEN_TO_BE_REPLACED