Word of the Week: Fool 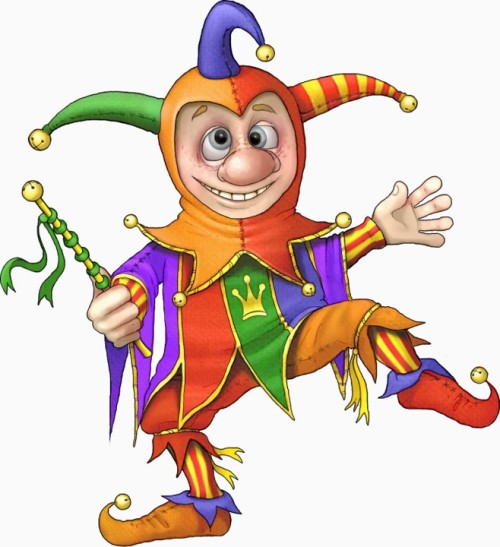 Normally our word of the week is a positive, uplifting and encouraging word. However, since today is April 1st, known in the United States as “April Fool’s Day, let’s consider the word “fool.”

It reminds me of a great story told about the famous 19th century American Evangelist D. L. Moody. He was known for his preaching campaigns which attracted large and enthusiastic crowds. They were also attended by hecklers who vehemently disagreed with his preaching.

In the final service of one meeting, an atheist who had been heckling Moody the entire campaign sent him a note by one of the ushers just as he was approaching the lectern. END_OF_DOCUMENT_TOKEN_TO_BE_REPLACED

Tagged as Fool, Word of the Week