Great Verses of the Bible: 2Corinthians 3:2 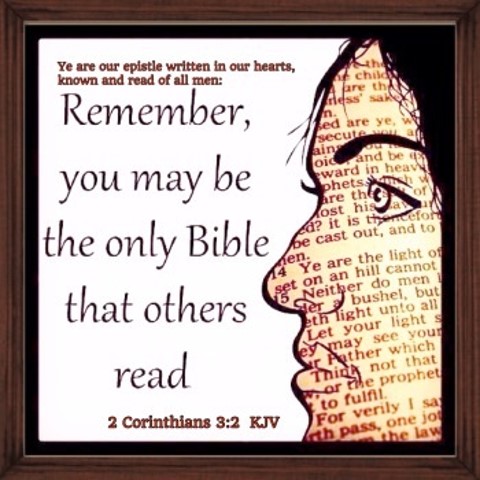 Four preachers were discussing the merits of various translations of the Bible.

One preferred the New American Standard version because he believed it was more literal and comes nearer to the original Hebrew and Greek.

The second preacher favored the New King James Version since it was updated from the King James he grew up with and retained the beauty of the language.

The third preacher thought the English Standard Version was the better choice for modern readers.

When the fourth preacher was asked his opinion, he replied, “I like my mother’s translation best.” END_OF_DOCUMENT_TOKEN_TO_BE_REPLACED