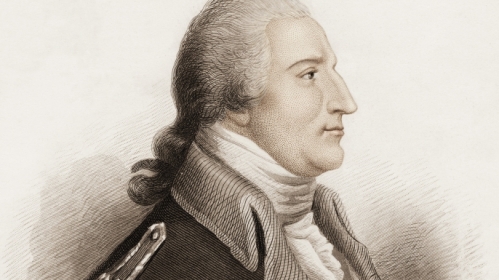 It was 236 years ago yesterday that General Benedict Arnold was caught and arrested .

Unless you’re like some of the history challenged people interviewed by Jesse Watters, you know that Benedict Arnold’s name has become synonymous with the word “traitor.”

However, previous to his decision to become a turncoat, Benedict Arnold was a hero during the Revolutionary War. He was born into a well respected Connecticut family. He distinguished himself as a brave and skillful leader in various military campaigns and was given command at West Point. END_OF_DOCUMENT_TOKEN_TO_BE_REPLACED