Word of the Week: Faith 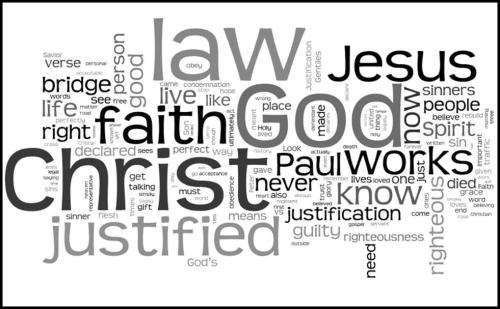 One night a family’s house caught fire and they were forced to run outside. However, the fire blocked their path to the upstairs bedroom where their son was sleeping. The father yelled for the son to open his bedroom window.

On the ground below the boy’s father he knew his son had to jump to save his life. “Jump!” hollered the frantic father, “Jump, I’ll catch you!”

All the frightened little fellow could see, however, was smoke, flames and the darkness of the night. He was scared to jump. END_OF_DOCUMENT_TOKEN_TO_BE_REPLACED

Filed under Faith, Word of the Week

Tagged as Faith, Word of the Week