YOU, TOO, CAN COME BACK 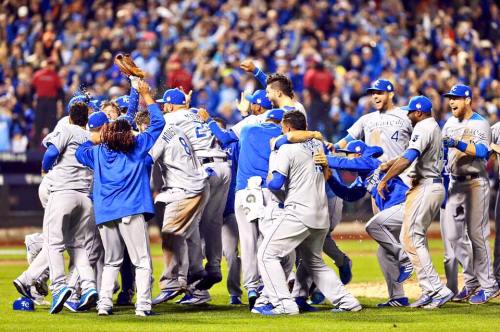 It’s an exciting time to live in Kansas City. The Royals, affectionately known by the locals as “the boys in blue” beat the New York Mets Sunday night in 5 games to capture the World Series crown.

It’s not just that they won. But it’s how they did it. Eight times they came from behind, seven of those by more than two runs to win. The final game was epic. Trailing 2-0 going to the ninth inning, they tied the game with clutch hits, daring base-running, and being opportunistic with opponents errors. The game and the series was won in the 12th with a five-run explosion. END_OF_DOCUMENT_TOKEN_TO_BE_REPLACED