A Passage To Ponder: Ezekiel 18 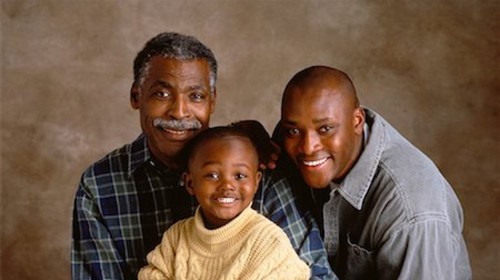 I recently came across this story attributed to theologian John Killinger. The manager of a minor league baseball team became so disgusted with his center fielder’s performance that he ordered him to the dugout and assumed the position himself.

The first ball that came into center field took a bad hop and hit the manager in the mouth. The next one was a high fly ball, which he lost in the glare of the sun–until it bounced off his forehead. The third was a hard line drive that he charged with outstretched arms; unfortunately, it flew between his hands and smacked him in the eye. END_OF_DOCUMENT_TOKEN_TO_BE_REPLACED