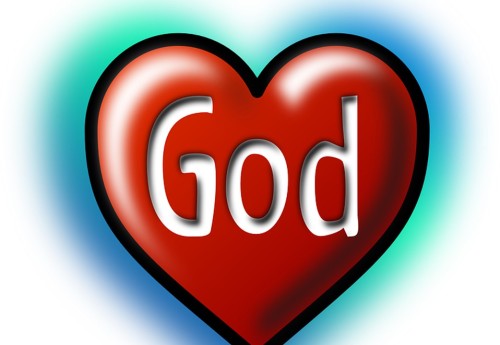 John Eldridge tells a story in one of his books about a businessman who called his daughter and asked her to join him for dinner. She was surprised but delighted. For years she had longed for a closer relationship with her father, for his interest in her.

She met him at the appointed restaurant, and almost immediately after they were seated, he pulled out his Day-Timer and began to review the goals that he had set for her that year. “I wanted to burst into tears and run out of the restaurant,” she later related. END_OF_DOCUMENT_TOKEN_TO_BE_REPLACED