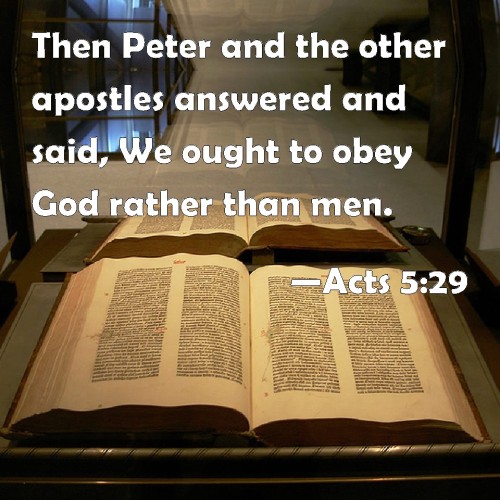 The New York Times and various other news outlets have been reporting the case of an American Evangelist, Andrew Brunson, who has been imprisoned in Turkey for the past two years.

Recently an official indictment has been handed down against Brunson claiming he has used “Christianization” as a “mask” to engage in “unconventional warfare” against the government. END_OF_DOCUMENT_TOKEN_TO_BE_REPLACED