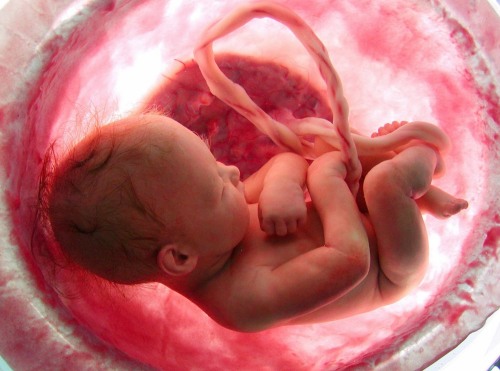 It was on this day, January 22, 1973, that the United States Supreme Court handed down its infamous decision in Roe v. Wade legalizing abortion. The vote was 7-2. As a result, the state laws against abortion violated the Constitution and were struck down.

Since then almost 60 million babies have been slaughtered upon the altar of “a woman’s right to choose.” Fortunately, women’s pregnancy centers promoting a pro-life agenda, the advance of scientific understanding and use of sonograms has decreased the number of abortions in 2017 to its lowest number since Roe v Wade. Yet, there were still nearly 1 million babies denied the right to life last year. END_OF_DOCUMENT_TOKEN_TO_BE_REPLACED