Bruce Jenner is Not Courageous! 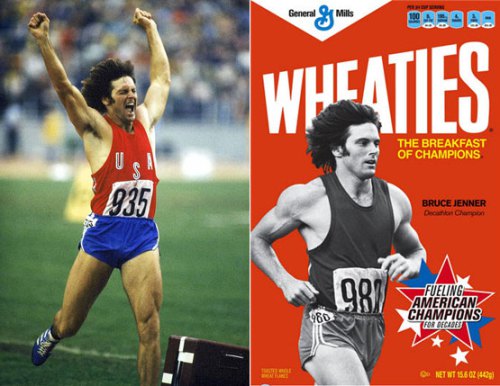 By now only the most isolated of people and the Amish, as reported by Jesse Watters last night, have not heard that Bruce Jenner is now a woman!

In the past several days Jenner has been lauded as courageous by most of the Hollywood elite, the liberal media and even the President of the United States. After Jenner changed his name  and sent out his first Tweet on his new Twitter account, President Obama retweeted it with this comment, “It takes courage to share your story.”