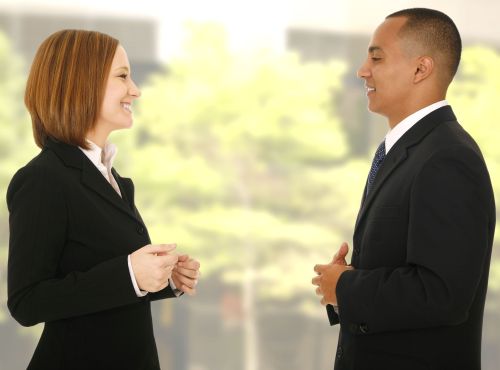 Richard and Robert were brothers and neither had ever married. Richard lived with their 88-year-old mother. Robert’s whole life was Annabelle his cat. He never went anywhere without her.

One day Robert was faced with a tough decision. He had to go to London, England on business for his company and he couldn’t take the cat. He didn’t want to leave her at a kennel. Finally he decided to trust his brother with the cat while he was away. He gave Richard detailed instructions, schedules, food. Everything he needed to care for Annabelle. Robert flew to London and called Richard every day to make sure Annabelle was OK. END_OF_DOCUMENT_TOKEN_TO_BE_REPLACED