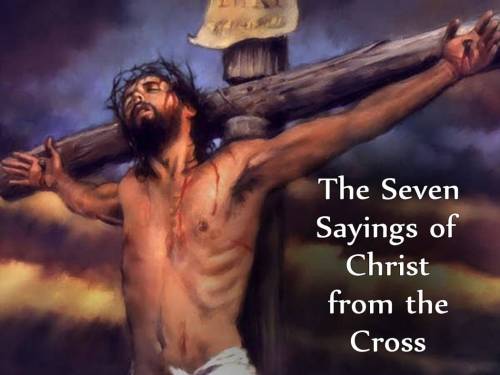 Luis Acosta tells a story about thieves who broke into a large department store several years ago.  But they didn’t steal a thing.  The stayed long enough to accomplish their mission and escape unnoticed.  Why did they break in? And what did they do?

They switched the price tags on everything in the store!

“For example, the prowlers took the tag off a $395 camera and stuck it on a $5 box of stationary. They placed the $5.95 sticker of a paperback book on an outboard motor.”

But here’s the really crazy part.  The next morning when the store opened, it took four hours before anyone noticed what had happened!   Some people got some great bargains.  Others were ripped off!  For four solid hours no one knew that the values had been swapped.

I’m not totally sure that story is true.  It may be an urban legend. I’ve seen several versions of it through the years.  But it does make a great point.

In the past fifty years the “price tags” in our country have been switched.  The values have changed.  Animals are protected. Unborn babies aren’t.  Laziness is rewarded. Success and hard work are scorned.  The traditional family is dismissed as irrelevant.  And perversion is applauded.

And what about people?  How often do we judge the worth of others by false values?  Beauty.  Money.  Athleticism.  Education. Fame.

Jesus came to remind us that people are important to God.  That they have worth.  Dignity.  And value.  Because they are created in His image.  And after His likeness.

He demonstrated this with the woman at the well.  The blind beggar. And the woman caught in an illicit relationship.  Now one more time we see His compassion in the most unlikely place.  On the cross.

As Jesus hung between the two thieves, one of them hurled abusive and accusatory words saying, “If You are the Christ, save Yourself and us.”

But the other criminal rebuked him for his blasphemy and said we’re getting exactly what we deserve.  Jesus didn’t deserve to die.  Then he turned to Jesus and requested, “Remember me when you come into your Kingdom.”  And Jesus’ surprising response is, “Today you shall be with me in paradise.”

This brief encounter on the cross reminds that we are valuable because we are partakers of the divine nature.  God made us.  And as the little boy said, “God.  He don’t make no junk!”

When I obey the gospel, attend worship, and give my life in service to God,  I can’t claim that I’ve earned the right to salvation. Or that I deserve eternal life.  Divine love has made it possible to see God.  I may not be a criminal.  But I’ve sinned.  I need Jesus’ blood.  And His saving grace to make it.

Thank God for Friday.  For Jesus’ atoning death.  For his offer of salvation. And thank God that on Sunday he made it a reality when he rose from the dead!

Remember, this Sunday, when you go to worship, that you are valuable.  Important.  Worthwhile.  I know it. Because Jesus said so!

This is a second in a series on “The Seven Sayings of Christ from the Cross.  Next Friday we will look at words of affection. When he said, to his mother,”Woman, behold thy son! Then to John, “Behold thy mother!”

Filed under Christ, It's Friday. But Sunday's Coming!, Uncategorized

Tagged as Crucifixion, It's Friday. But Sunday's Coming, Jesus

5 responses to “IT’S FRIDAY. BUT SUNDAY’S COMING! Words of Salvation”