Glorifying God in the Good or Bad 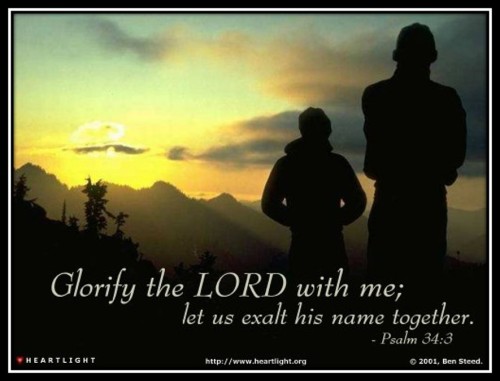 Nick Foles, the Jacksonville Jaguar quarterback, returned to the starting lineup two weeks ago, after being sidelined since he injured his shoulder in the opening week of the season.

It’s been a tough season for Foles who won a Super Bowl with the Philadelphia Eagles and signed a four-year contract with the Jags in May.

When asked about dealing with the injury Foles said that it has made him a better person. Taught him to have joy even during a difficult situation. And helped him grow in his faith. END_OF_DOCUMENT_TOKEN_TO_BE_REPLACED