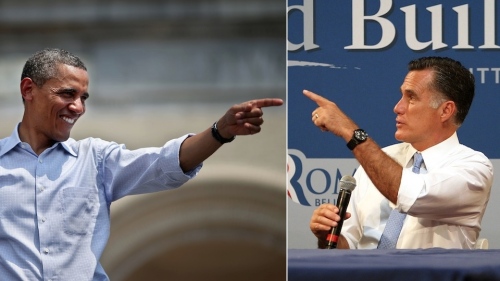 Monday night during a fundraiser in Stamford,Connecticut, President Barack Obama took a jab at his Republican rival, Mitt Romney, and told his supporters:  “He’d ask the middle class to pay more taxes so that he could give another $250,000 tax cut to people making more than $3 million a year.”  Then to applause and uproarious laughter the President added, “It’s like Robin Hood in reverse. It’s Romney Hood!” END_OF_DOCUMENT_TOKEN_TO_BE_REPLACED