Lessons From A Day of Infamy

This post was penned two years ago, so it has been 78 years since the attack on Pearl Harbor. The lessons, however, remain the same. On this anniversary, and with so many new readers, we are reblogging this post for your thoughful consideration. 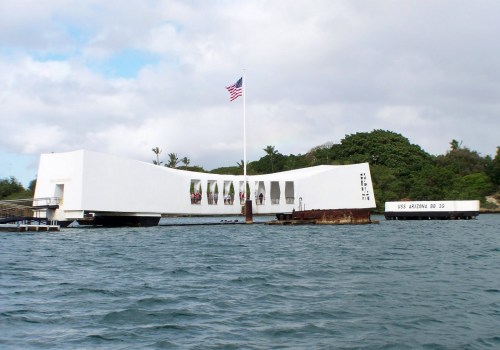 It was 76 years ago that early on Sunday morning, December 7, 1941, Japan attacked our naval and airbase at Pearl Harbor. It was a surprise and unprovoked attack that propelled the USA into World War II. President Franklin D. Roosevelt called it “a date that will live in infamy.” On this anniversary of Pearl Harbor, there are several thoughts with spiritual applications that come to mind.