Are We Issuing Citations Or Pointing People To The Savior? 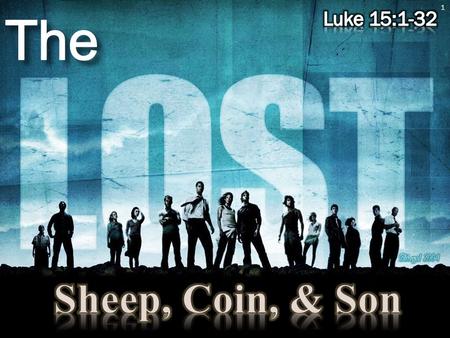 Jerrie Barber tells the story of an unusual parking ticket that was given in south-central Los Angeles several years ago. At 9:46 a.m. an officer wrote up the ticket for an illegally parked Cadillac. There was no question that the car was in violation. The driver did not object to the ticket. In fact, the driver didn’t say a word. He couldn’t. He was dead!

Paramedics said the man had been dead ten to twelve hours when the ticket was given. END_OF_DOCUMENT_TOKEN_TO_BE_REPLACED