God Told Me to Quit Cussing 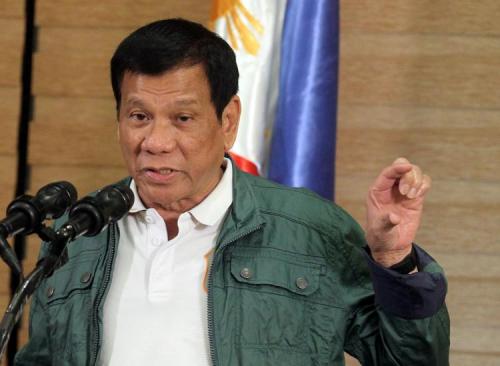 Philippine President Rodrigo Duterte’s whose profanities have become a trademark of his political persona, claims God spoke directly to him and ordered him to quit cussing.

Since taking office at the end of June, Duterte has threatened to kill drug dealers, questioned the pope’s heritage with an expletive, and told President Obama where he could go. And it wasn’t heaven! END_OF_DOCUMENT_TOKEN_TO_BE_REPLACED