What Have We Come To? 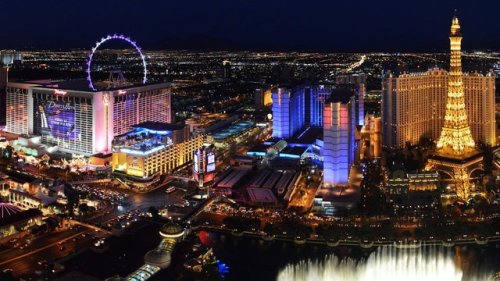 “What have we come to?” asks Dee Bowman in his June column from Pressing On Magazine.

To cite his concerns, Dee shares the following examples from our sin-sick society.

Our brother’s question demands an answer.

It reminds me of the sad state of Israel and Judah as recorded by the Old Testament prophets.

In fact, Jeremiah’s lament is descriptive our brazen culture today.

“Were they ashamed when they committed abomination? No, they were not at all ashamed; they did not know how to blush. Therefore they shall fall among those who fall; at the time that I punish them, they shall be overthrown,” says the Lord.” (Jer. 6:15, ESV)

While every age has had its share of sinful behavior, it seems that we are constantly reaching a new low in modern day America. Satan’s scheme is moving at warp speed. We have come to a point where every belief and behavior, no matter how bizarre, must be accepted and tolerated. In fact, even celebrated. Almost all politicians are catering to the homosexual community and its perverted agenda.

Blatant. Brash. Shameless. Defiant. Impudent. And insolent. All describe the attitude of our culture toward God, goodness, and moral restraint.

While we are not surprised that godless people will engage in sinful behavior, it is still shocking that Christians will accept it and dismiss it with little concern.

Dee’s final question should prompt some serious reflection in the minds of Christians: “And where do we go from here?”

We need to return to God’s Word as our moral guide-book.

We need to return to fervent prayer for our nation, our homes and our churches.

We need to return to Lord’s day worship as a priority and not a matter of convenience when we feel like it.

We need to return to seeking first the Kingdom of God and His righteousness.

We need mothers and fathers to return to God’s plan for the home. To teach our children right from wrong. And to set an example of faithfulness and fidelity to each other and to the Lord.

We need return to trusting the Lord instead of Wall Street, Washington, or political parties.

We need to return to “living soberly, righteously and godly in this present world.”

Yes, we wonder “what the world’s coming to?” Our response should be: “Look what’s coming to the world.”

5 responses to “What Have We Come To?”